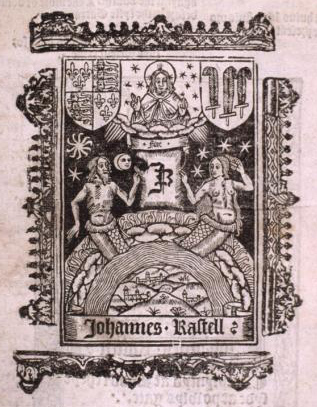 In general terms Common Law, sometimes referred to as Anglo-American Law, is a body of customary law originating in the Common Law courts of Medieval England. The system is based upon judicial decisions which were then published in reports of decided cases. The legal systems of the modern United Kingdom, the United States, and most of the member states of the Commonwealth derive from this early English antecedent. Common Law under this broad definition is distinct from and in contrast to Civil Law, which formed the basis for many of the legal systems in continental Europe and elsewhere.

The Tarlton Library has a nearly comprehensive collection of early English legal dictionaries, including first or early editions of all of the English law dictionaries issued before 1800.