Symbolism of the Peregrinus 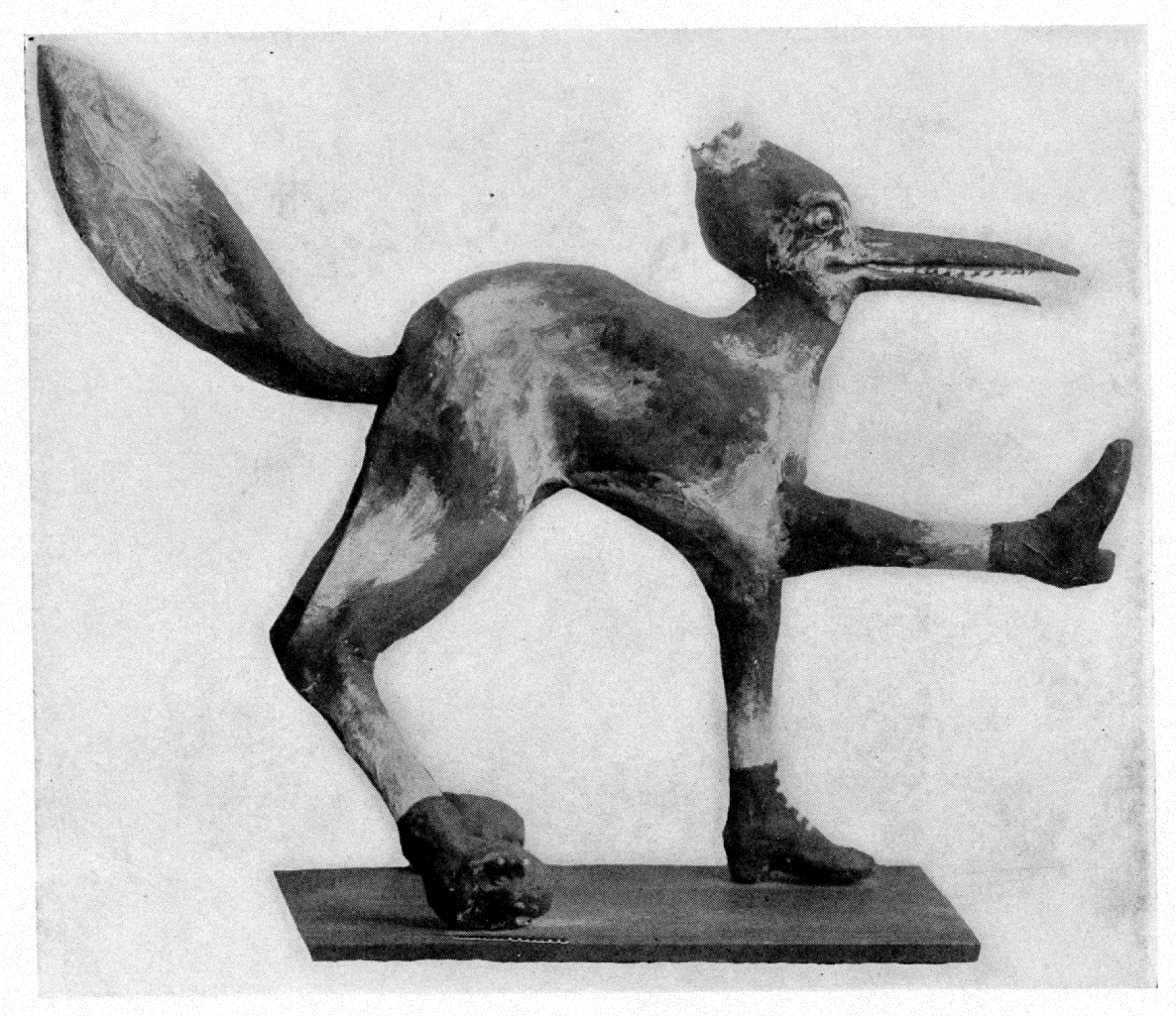 The Peregrinus is not an accidental composition. Rather, the Peregrinus ("Perry") is an aggregation of symbols and an embodiment of legal ideals:

According to longtime Law Librarian Lucy Moore in 1946, Perry boasts the hindquarters of a dog, man’s most faithful friend, and his “broad bill represented the wide latitude of a bill in equity.” While the Peregrinus has changed over time, his status as a noble legal emblem remains.