In 1956, former Legal Eagles who had chosen to play for fraternities and other teams formed the Eagle Exes and made the same challenge. To honor the annual event, the William F. Young, Jr. Memorial Trophy was created. Again, the Legal Eagles won the game.

As the Eagle Exes grew and the traditional game between the current and former Legal Eagles developed, Wright took over organization of the Beer Bowl. The event was capped by a party held by Charles and Custis Wright, with beer furnished by the losing team. As Wright described the Beer Bowl in a 1977 letter, "The Beer Bowl is a social occasion, not a holy war. It is an opportunity for people who played for the Eagles over the years to get together with their teammates and other Exes they have gotten to know, and for the current players to meet people whom they may be interviewing for jobs or practicing with or against when they get out of school." 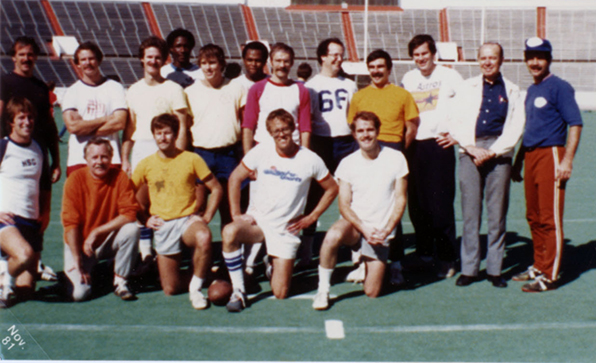 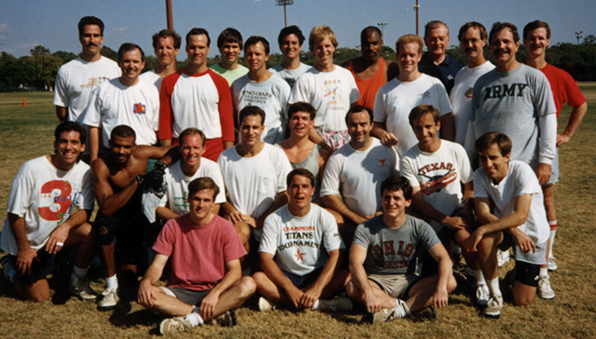