In 2017, the University of Texas Recreational Sports inducted sixteen individuals and four groups into the Hall of Honor. Inductees were selected for their demonstration of the values of excellence, commitment, service, and integrity as well as their contributions to the formation and success of the RecSports programs. Among the inductees were Custis and Charles Alan Wright and the Legal Eagles. Coach Brian Rider accepted the honor on behalf of the Legal Eagles. The team was noted for its domination of the RecSports football program for over half a century; their team rules prohibiting arguing with referees, unnecessary penalties, and stopping before the end of play; and their support of the Charles Alan Wright Fields at the Berry M. Whitaker Sports Complex. The crystal bowl awarded to the Legal Eagles is housed in Tarlton Law Library's Archives and Special Collections. 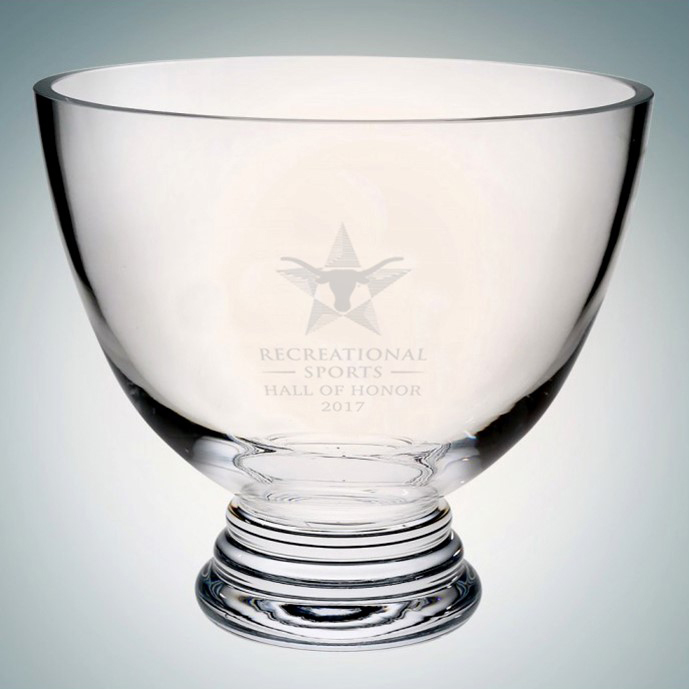