The Legal Eagles went 6-1 with Don Dickson serving as team captain for a second season. 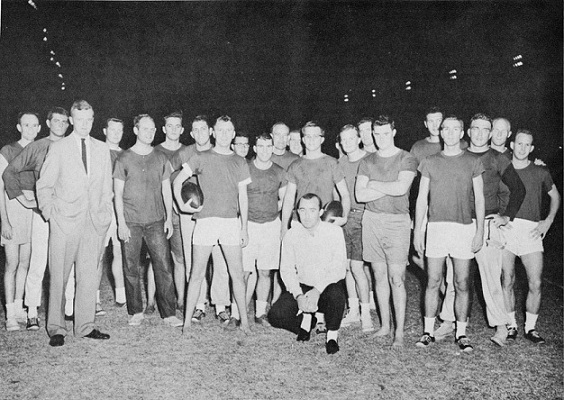 * Game was forfeited after an ineligible player was discovered on the Delta Theta Phi team. 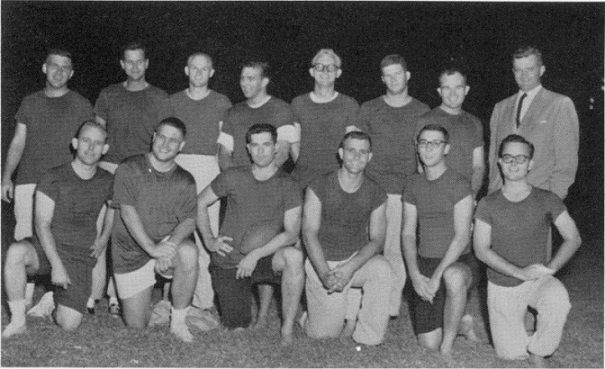 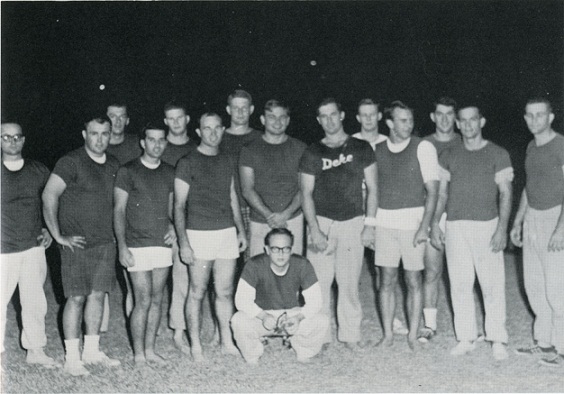 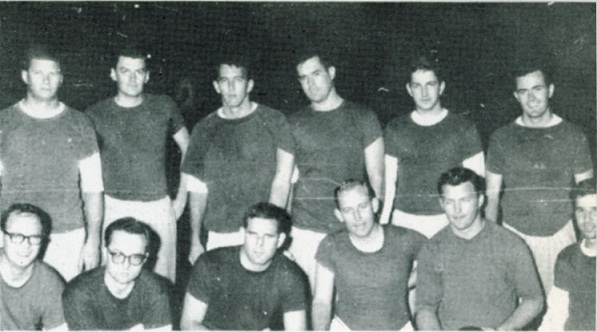 Professor Fred Cohen served as acting coach of the 1964 Legal Eagles since Charles Wright was at Harvard as a visiting professor. 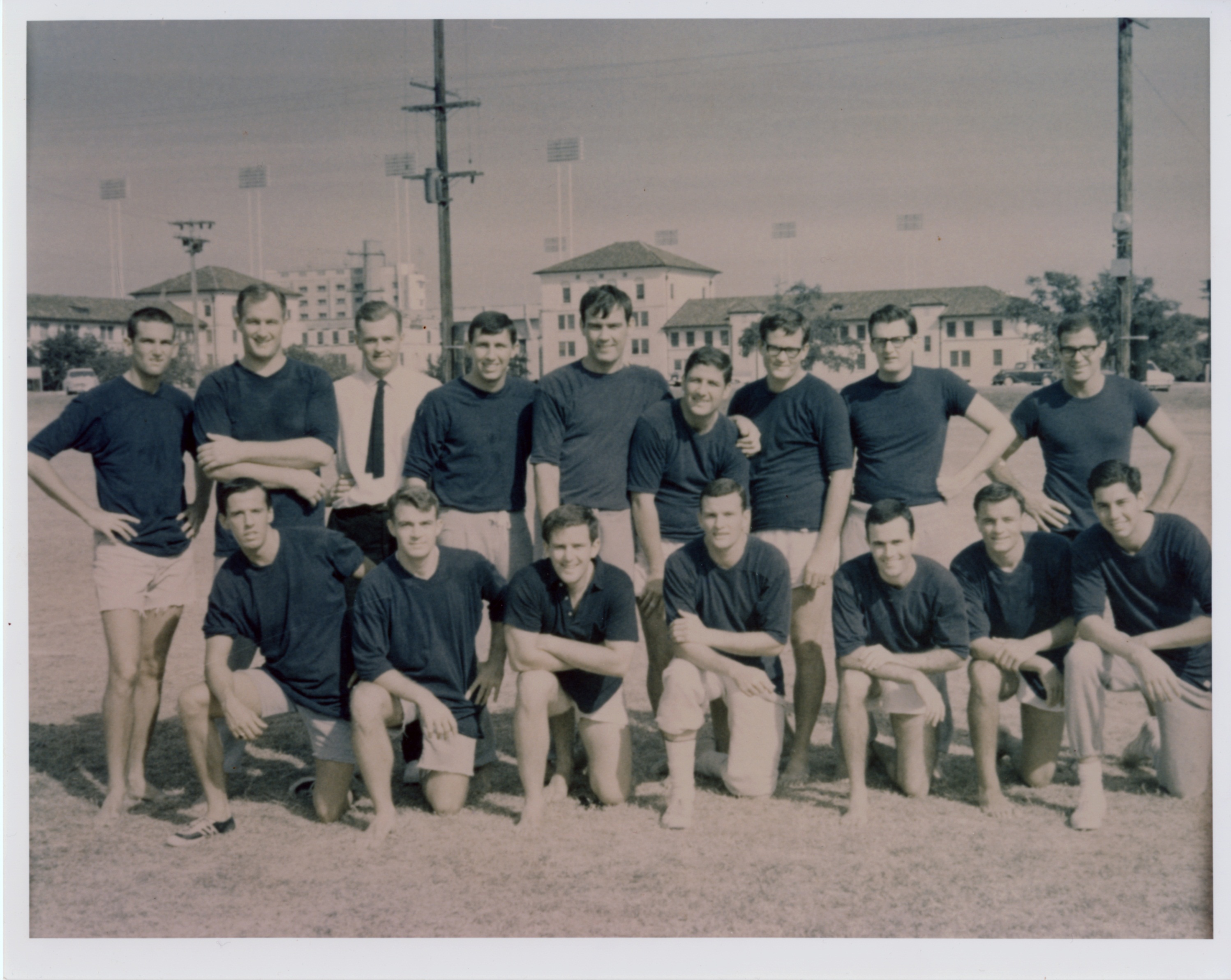 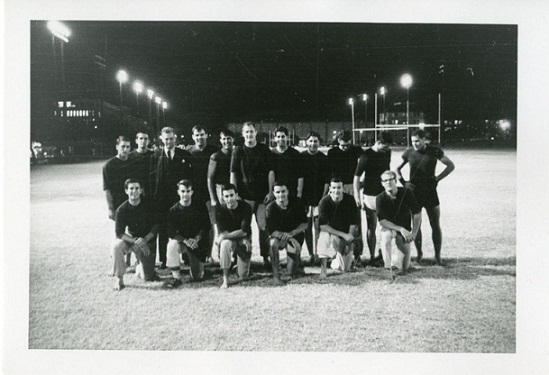 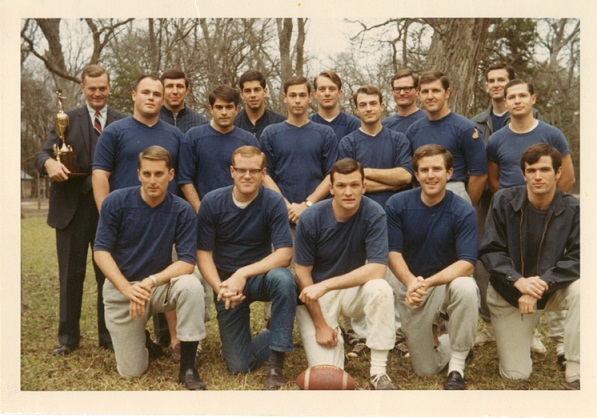 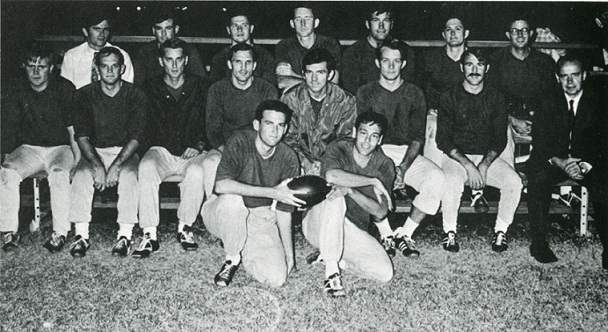 Under Ward’s tutelage, the Legal Eagles went not only undefeated and untied, but unscored upon. Wright coached the Eagle Exes in the Beer Bowl that year. The Exes lost 0-46, Wright’s worst defeat as a player or coach in the history of his career. 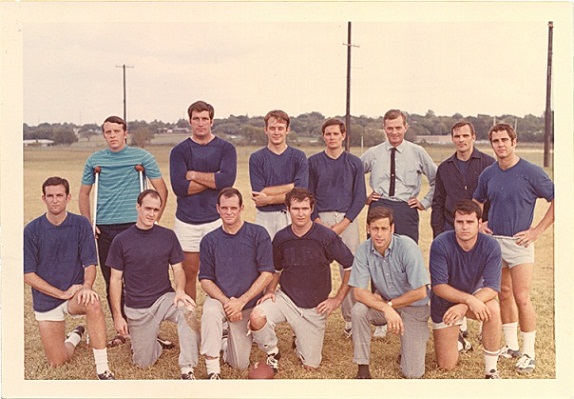