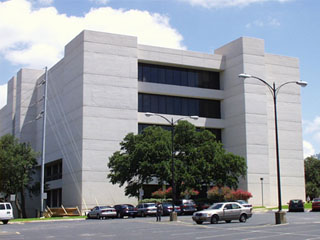 The Townes Hall Annex was completed in 1980 and dedicated Jan. 6, 1981. The dedication itself marked the first public event in UT's Centennial program. The bulk of the $12 million addition housed the Tarlton Law Library. Five of the six floors held the library, with the third floor dedicated to faculty offices and the faculty library. The library could seat 1200 students. Included in the new design was a dedicated Rare Books room and associated storage space. 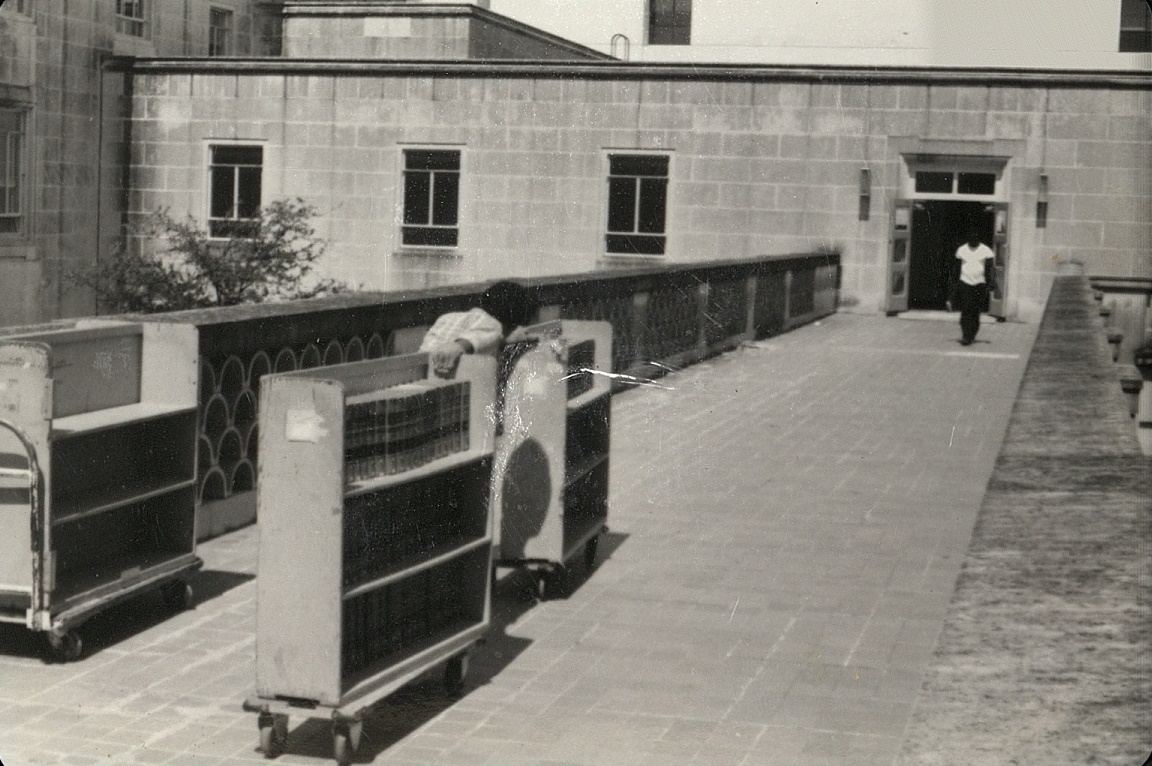 Here library staff and student volunteers undertake the massive task of moving the library's volumes from their old location in Townes Hall to their newly constructed home in Jones Hall.

In September 1980, a $7.7 million renovation of the former Tarlton Library space began to provide a model courtroom, new classrooms, office space, and a cafeteria. Also included in the renovation were an enlarged career services office, interview rooms, and an improved student lounge. 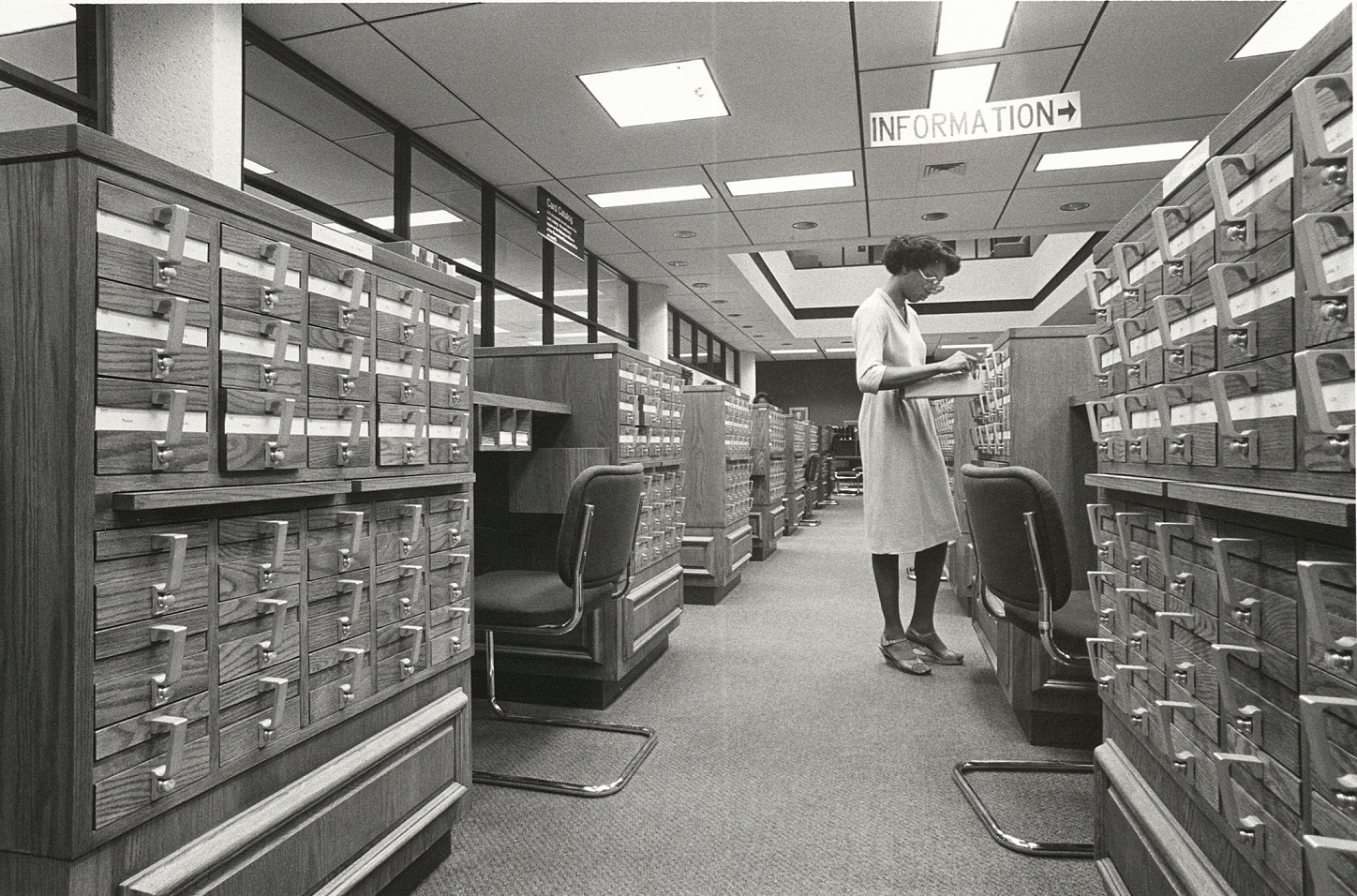 In 1986, the portion of the 1981 addition to Townes Hall housing the library was named Jesse H. Jones Hall in recognition of a $5 million dollar gift from Houston Endowment, Inc. to the Law School to provide research leave for faculty. The Houston Endowment is a charitable foundation founded by Houston magnate Jesse H. Jones in 1937.