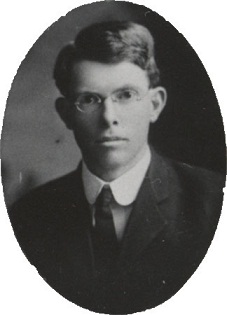 While Professor Cleaves was law librarian, the library grew from 8,500 volumes to 10,000 volumes.

In 1916, Professor Cleaves returned to Texas as an adjunct professor. He taught a six-hour course, American Elementary Law, jointly with Dean John C. Townes to junior laws in the fall term. Cleaves and Townes taught Torts jointly to junior laws for six hours per week in the winter term and three additional hours in the spring term. Professor Cleaves taught Oil and Gas Mining and Irrigation to middle laws in the winter and spring terms as well as Quasi-Contracts in the fall.

In 1917, Professor Cleaves left the Law Department of the University of Texas to work as an attorney for the Humble Oil and Refining Company in Houston. He became the personal attorney of Ross S. Sterling, one of the Humble Oil Company founders, in 1925. Professor Cleaves and his son, Wilbur S. Cleaves, formed the Houston law firm of Cleaves & Cleaves in 1939. He practiced law until 1977.