The first full-time law librarian for the law department, Ione Petty Spears (1889-1963) was hired for the position in 1916. Spears earned her Bachelor of Arts from the University of Texas in 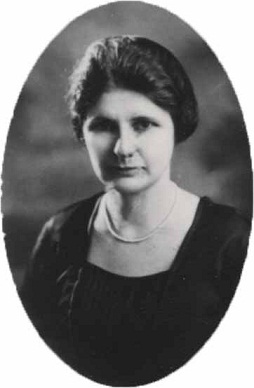 1909. As a student, she was active in the YWCA, the Sidney Lanier Literary Society, and the Choral Club. She played basketball her freshman year and led the volunteer band her senior year.

Under the direction of Miss Spears, the law library grew from 10,000 volumes in 1916 to 23,000 by 1923. In 1919, the Legislature authorized the Secretary of State to exchange Texas legal materials for those of other states and donate the material from other states to the Law Library's collection.

Miss Spears left her position as law librarian in 1923 to teach in the History Department. As a faculty member, she was an active sponsor of the Sidney Lanier Society and maintained the society's student loan fund. Miss Spears was also a faculty sponsor of Pi Lambda Theta, an honorary education fraternity.