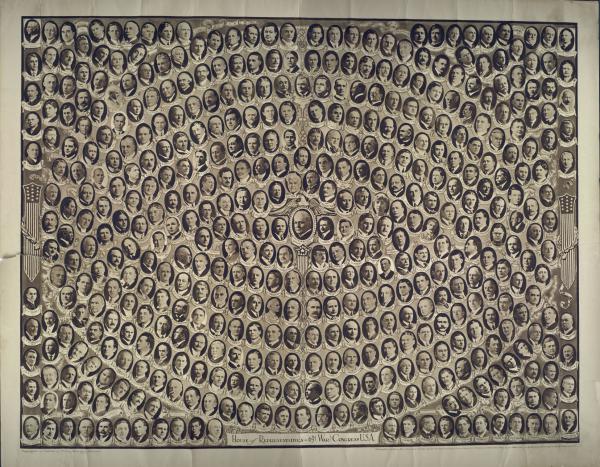 Texas was represented by the following congressmen:

The Tarlton Law Library is grateful to Hugh Brady, director of the Legislative Lawyering Clinic, for his generous donation.